The penguin that Socially Awkward Penguin wishes it could be.

Six months after the awkward one waddled in to the Memeverse, his awesome cousin showed up, and rocked .. well, everything.

Walking the other way, and with a more aggressive, red, color scheme, the Awesome One says things like: 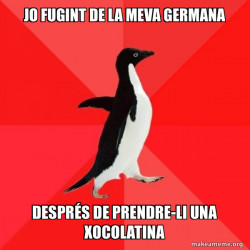 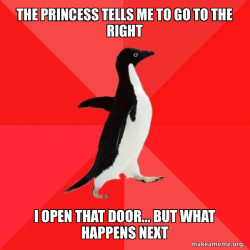 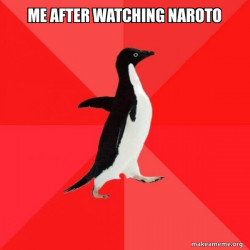 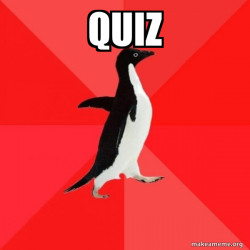 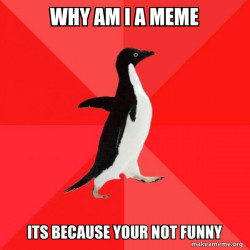 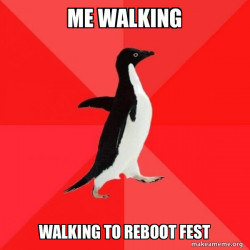 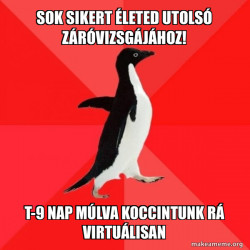 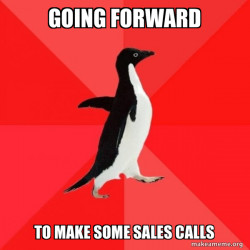 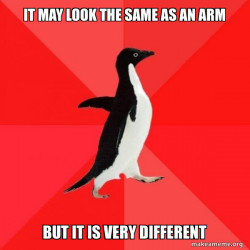 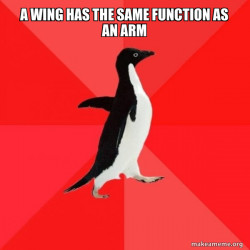 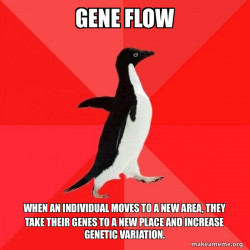 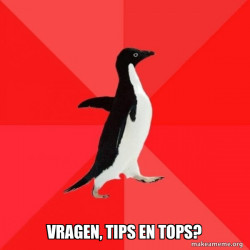 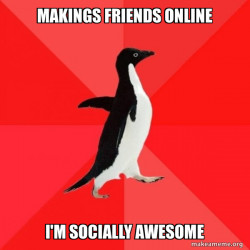 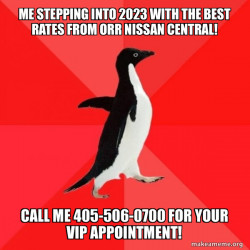 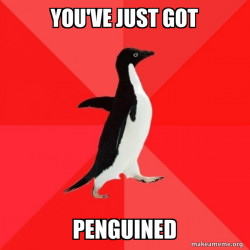 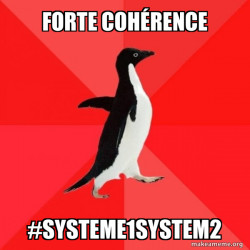 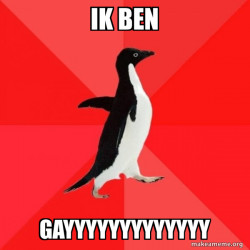 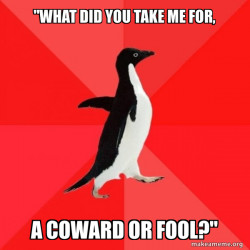 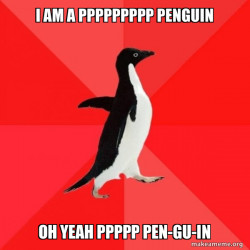 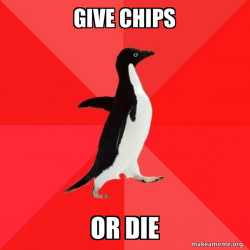