The original image was found on photos.com and was titled "Young Man Drinking Beer At Outdoor Pubâ€ . However when it first appeared on reddit it was renamed "Lazy College Senior". The meme usually involves the young man in question skipping days off college for many trivial reasons.

Most of have been there though. Some things you just don't want to do and you will happily accept any excuse not to do them. 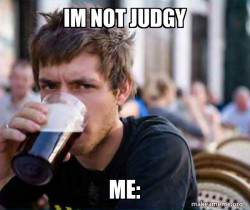 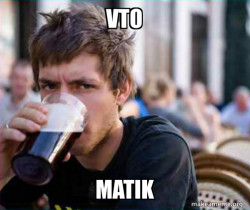 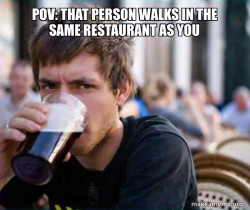 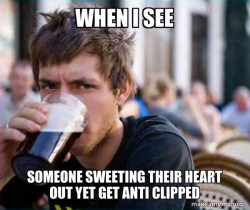 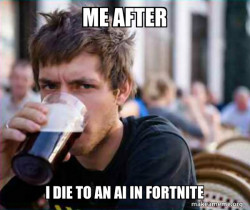 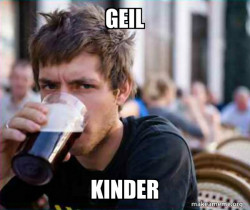 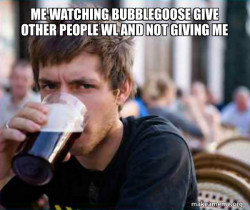 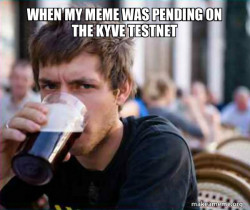 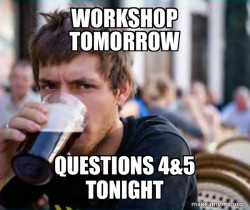 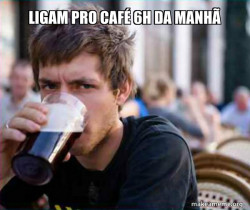 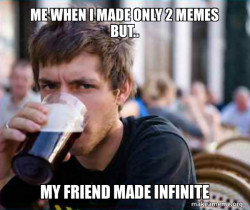 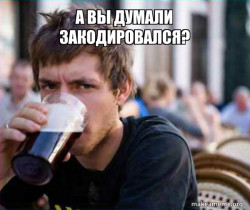 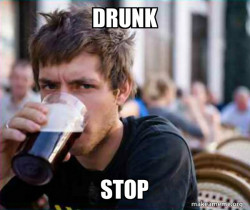 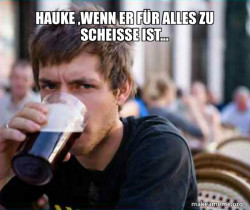 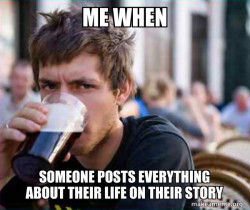 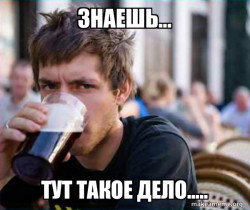 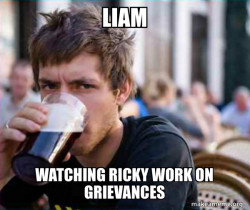 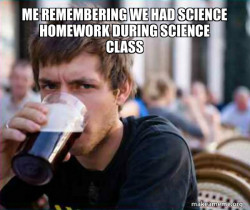 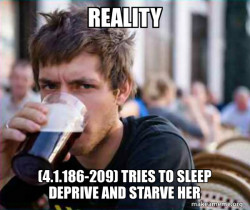 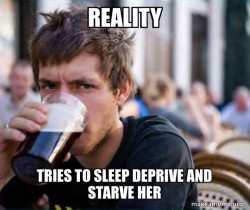