There is a rare breed of cat called snowshoe cat and the meme Grumpy Cat is based on one of these. The picture was first submitted to Reddit in late 2012 and so is not a very old meme but is already proving to be one of the most popular.

The actual cat in the meme is owned by Tabatha Bundensen and the cat's name is "Tard". It was first submitted to Reddit /r/pics with the title "Meet grumpy Cat".

It then spawned it's own meme, which is of a cat that basically hates everything. 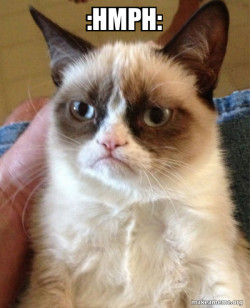 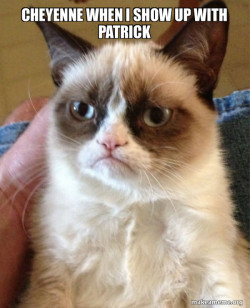 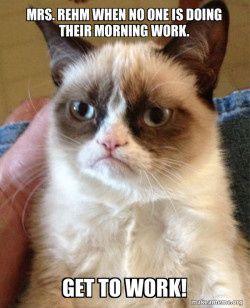 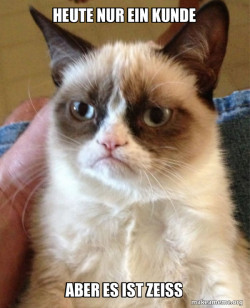 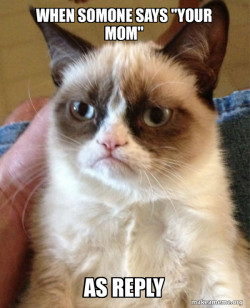 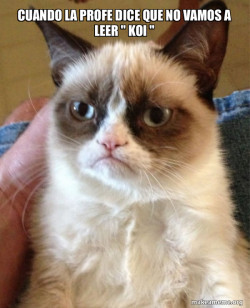 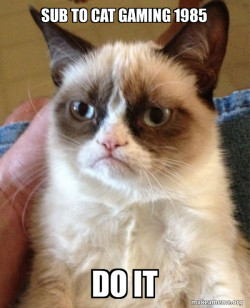 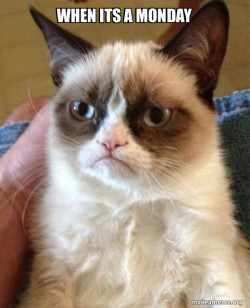 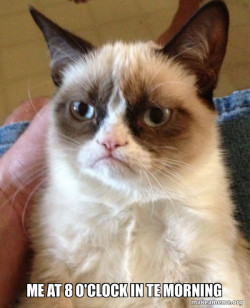 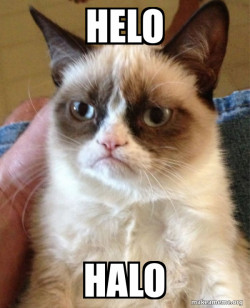 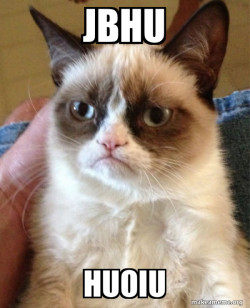 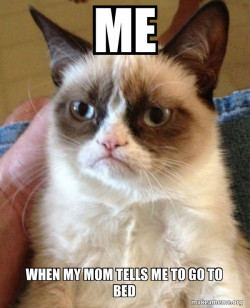 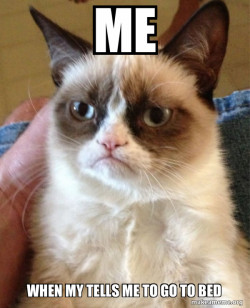 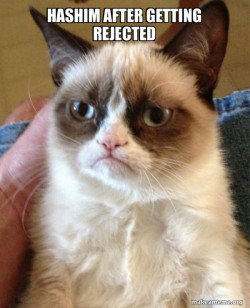 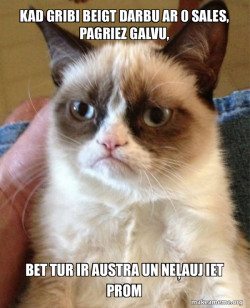 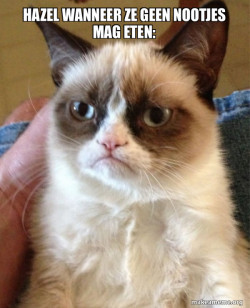 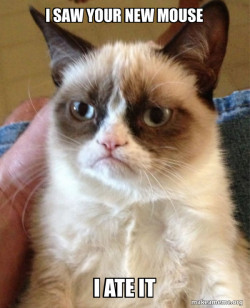 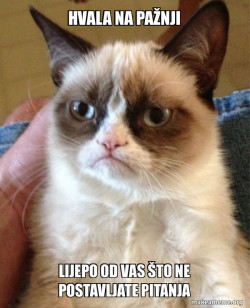 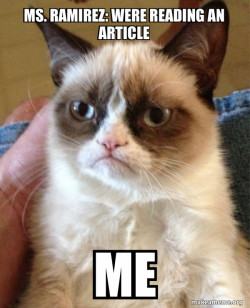 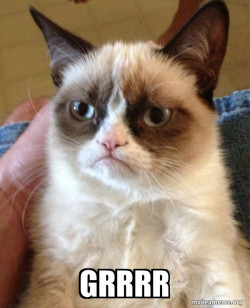