In April, 2011, the picture of this smiling man smoking a self-rolled cigarette, appeared on image remixing website Canvas.

The meme features text highlighting the good nature and generosity of the character, with quotes such as the original:

"Sleeps on your couch / Makes you breakfast" 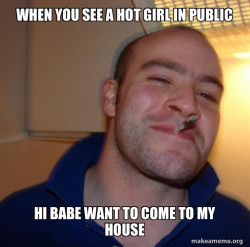 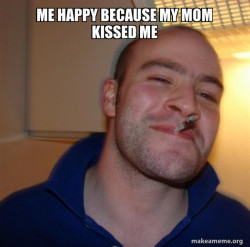 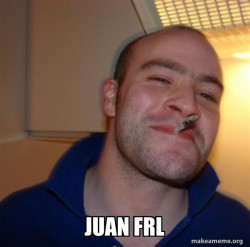 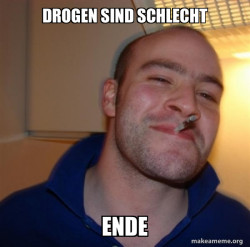 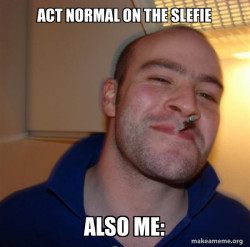 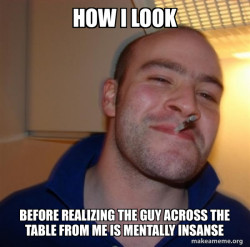 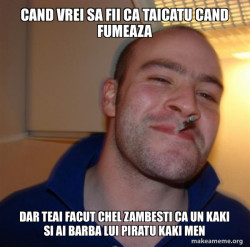 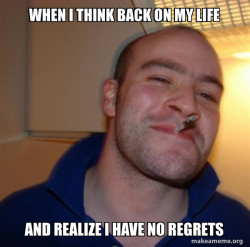 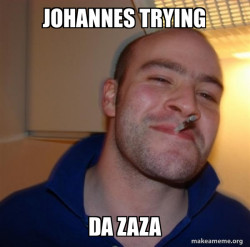 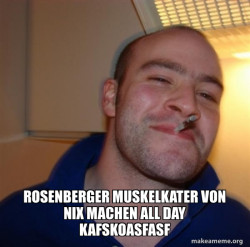 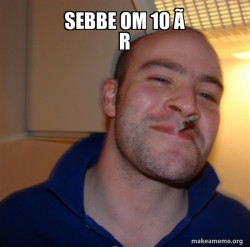 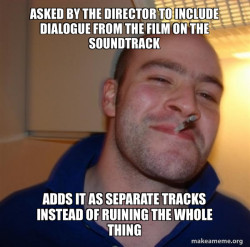 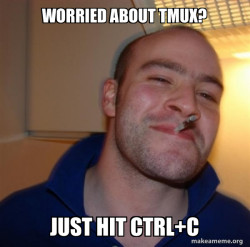 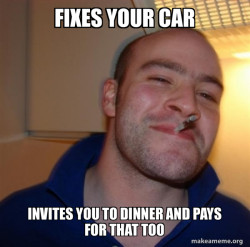 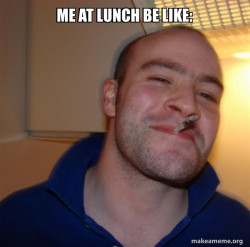 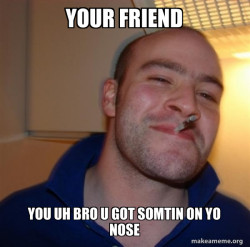 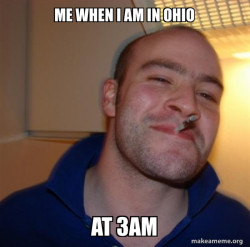 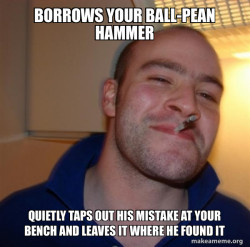 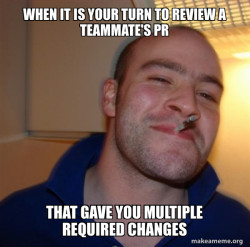