Although it only every existed in movies, the downturned thumb of the Roman Emperor remains an iconic image.

This image comes from 'Gladiator' and features Joaquin Phoenix's character, Emperor Commodus (what a bunch of made up names - especially that Emperor one) giving the kiss of death to a gladiator by way of the original downvote.

Use this to express your ultimate contempt for those that would seek karma and upvotes by devious means. 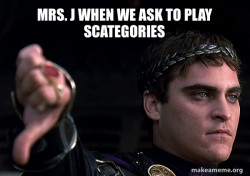 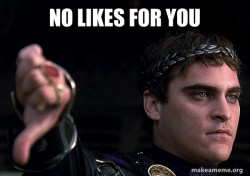 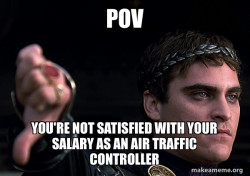 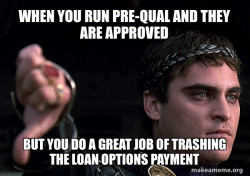 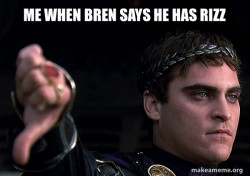 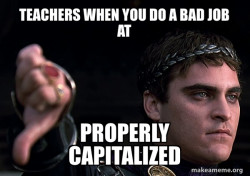 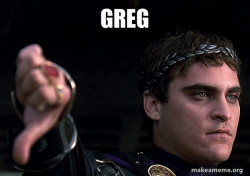 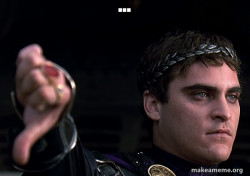 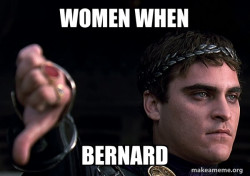 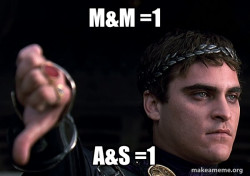 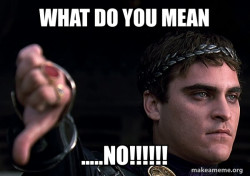 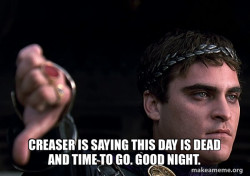 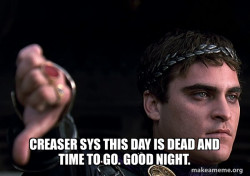 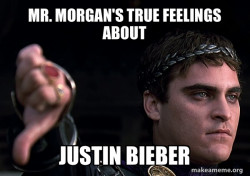 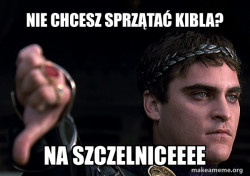 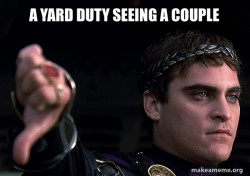 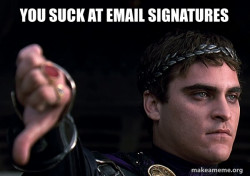 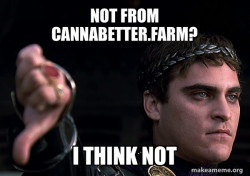 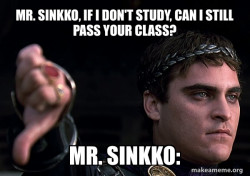 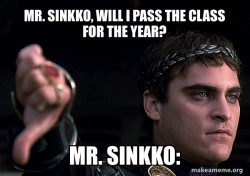