Yet another Big Lebowski meme or image macro. Can there really be enough of these? I say NOT!

This one shows the character "The Dude' Lebowski, played by Jeff Bridges, with the classic line, "You're not wrong - you're just an asshole"

Generally its use pretty much sticks to those words, or a clever re-organisation of them in context to a comment left - for example, "You're not an asshole - you're just wrong" 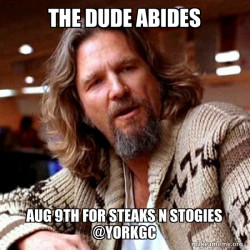 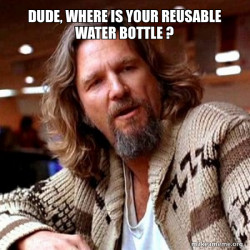 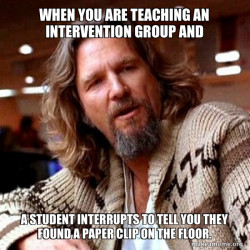 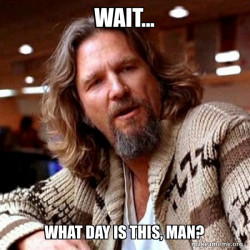 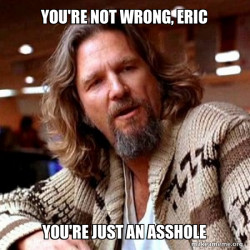 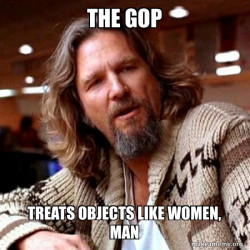 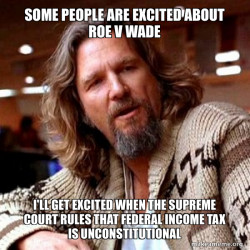 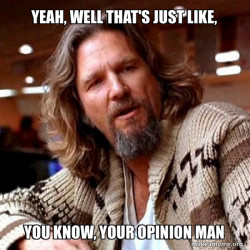 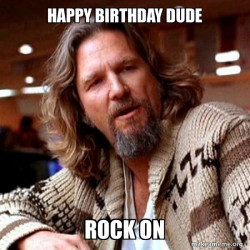 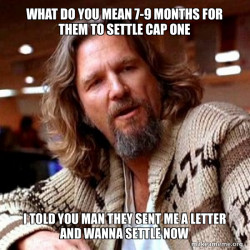 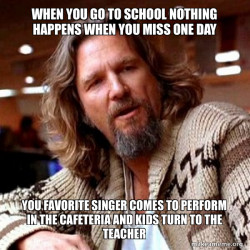 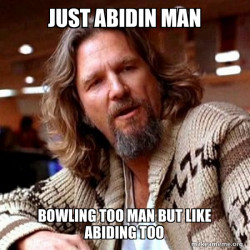 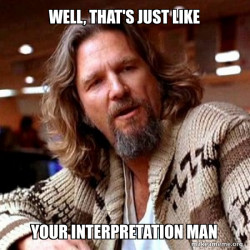 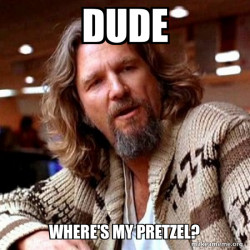 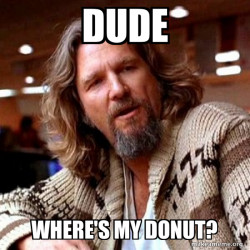 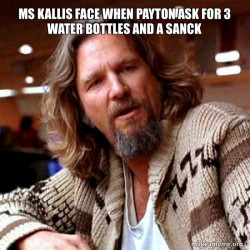 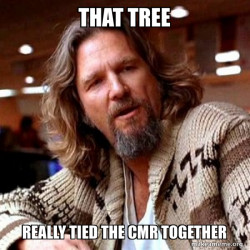 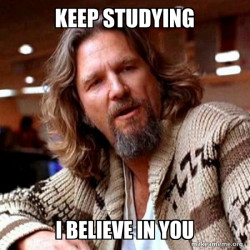 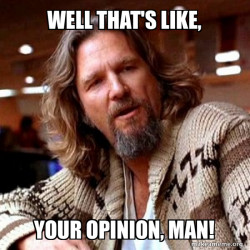 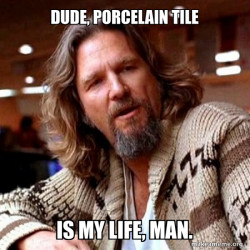